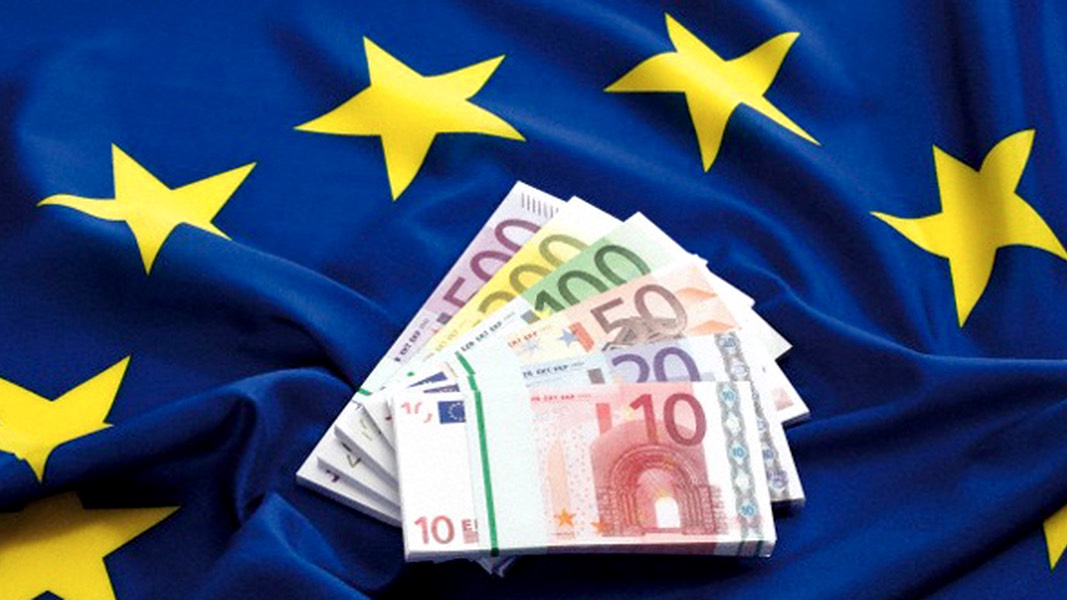 Yesterday, the Hungarian government submitted those two bills, which already in their title proudly announce that they had been created solely “for the sake of reaching an agreement with the European Commission”, that is, they have no other purpose than to obtain the EU funds that have been withheld so far.

The so-called social consultation before the legislation is so ridiculous that it is not even worth dealing with. From our point of view the amendment of the criminal procedure law is much more interesting. It would allow anyone to appeal the decision of the prosecutor’s office if they refuse to investigate a corruption case or want to close it without indictment. With this “accusation enforcing procedure” (known in German law as Klageerzwingungverfahren), Orbán wants to poke the eyes of the EU and thus avoid joining the European Public Prosecutor’s Office (EPPO). According to yesterday’s article of Portfolio, he may even have a chance for it, so below in a few points I summarize WHY THE COMMISSION WOULD BE FOOLISHLY NAIVE if it accepted this law instead of Hungary’s joining the EPPO.

The source of the problem is not the criminal procedure law, but the prosecution itself, which is formally independent (this is the continuation of the Soviet prosecution model), but this also means that no one exercises any kind of control over it, it can not be held accountable either. Since the prosecutor’s office is headed by a confidant of the regime, tit serves as one of the main pillars of the regime in Hungary. Apparently, the government does not want to change this.

2) The Hungarian prosecutor’s office has much more and more sophisticated options for sabotaging corruption investigations than simply refusing them. Today, it is no longer typical for them to reject an accusation bluntly especially in particularly obvious cases. Why would they? After all, an INVESTIGATION CAN BE DELAYED UP TO 8-10 YEARS, AND IT CAN BE CONTROLLED IN A WAY THAT THE NAMES OF THE REAL RESPONSIBLES DO NOT POP UP, so even if at the end there was an indictment, it would ONLY AFFECT THE VERY SMALL FISH THREATENING THEM ONLY WITH VERY LIGHT PUNISHMENT, so that in their fear they will not make any incriminating statements against the big sharks. This method has already been used by the prosecutor’s office, I will only mention a few glaring examples: in the Öveges program more than 10 billion forints were stolen in a centrally organized manner. The investigation started, but the case was moved back and forth appr. every two years. Then, after 8 years, charges were brought, and after a very quick trial some of the low profile participants were sentenced to a one-year suspended sentence for defrauding a total of HUF 177 million. Those who invented the system and operated it centrally are living merrily. I had the article of Magyar Narancs about the verdict translated into English hoping that it reaches a few decision-makers:

Another good example is that the investigation into the defrauded billions of the program “Híd a munka világába” (Bridge into the World of work) has been going on for eight years without even the small fish getting charged, and the MP Flórián Farkas, who signed the contracts, was not even suspected.

The case of former MP Mr. Mengyi is no exception, even if he is the first MP who has been sentenced to imprisonment: the investigation did not address at all how and with whom in the ministry the MP arranged the tender called directly for the perpetrators. Believe me, I could go on for a long time, perhaps I will also mention the Microsoft case also with disappeared EU funds: the FBI closed the investigation a long time ago, Microsoft admitted everything in detail, while the prosecutor’s office led by Mr. Polt still keeps investigating the case slowly for many years.

3) Based on the above, it can be seen that the only goal of the government is to gain time. If the additional subsidy of 15,000 billion starts getting disbursed, it will NEED YEARS until it can be objectively proven that neither the „accusation enforcing procedure” is suitable for curbing the extensive Orbánist criminal organization. In fact, based on the above, this can be presumed in advance. While it can also be presumed, that the EPPO led by Ms. Laura Kövesi, would not show reluctance. The real perpetrators would only have to fear an external organization independent of Orbán. It is true that the capacity of the EPPO is finite, but it is also obvious that in the search for responsibles they would not hesitate to reach out to the highest levels – and that is all that is necessary and objectively possible now.

4) The bill itself is also a joke. The very first striking mischief is that only the appointed judge of the FŐVÁROSI TÖRVÉNYSZÉK (CAPITAL COURT) can decide on motions appealing the prosecutor’s decision. This is the court, the President of which consulted with the chief bailiff officer GYÖRGY SCHADL – the protagonist of one of the most serious corruption cases currently underway – about how a “misbehaving” judge should be fired or at least prevented from working. By the way, Péter Tatár-Kis was appointed under controversial circumstances by József Szájer’s wife, Tünde Handó. What makes the whole bill a bad joke is the fact that this very person would be the one deciding on which judge to delegate to decide if to enforce an indictment of a politician of Orbán’s party Fidesz or not.

5) The bill can not be taken seriously either, because it would enable the theoretic possibility of enforcing an indictment without providing the petitioner with any data. It is possible to get to know only the anonymized court order and the anonymized LIST of documents and evidentiary procedures (so you can only find out that SOMEONE was examined, but who exactly, it remains a mystery). And it should be the base, upon which a well-founded appeal should justify why the decision terminating the investigation is not acceptable. This would be difficult even in the case if the whistleblower or the victim who knows the case submitted the petition (it could also be addressed separately that in corruption cases usually only the state is accepted as the victim).

SUMMARIZING: The purpose of the entire bill is only to gain time and to defraud the EU again. If the European Commission were so naive as to accept this measure instead of Hungary’s joining the EPPO which is independent of Orbán, then it would be possible in 4-5 years at the earliest to PROVE objectively how much of a mistake it was to accept this. Even today, based on the above, this – supported by objective arguments – can be quite clearly PREDICTED 100%. Of course, the above-mentioned facts can be underpinned with many links, which would overstretch the limits of a post. If anyone had any doubts, I am gladly at disposal, being able to provide many further examples. 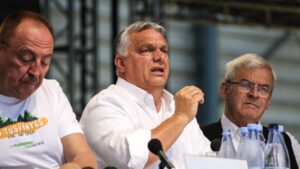 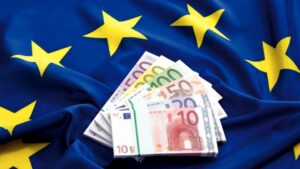 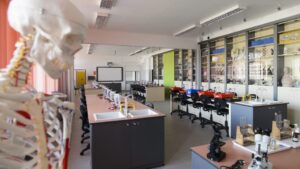 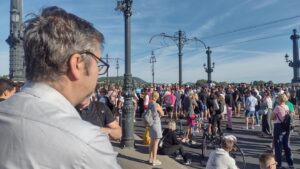